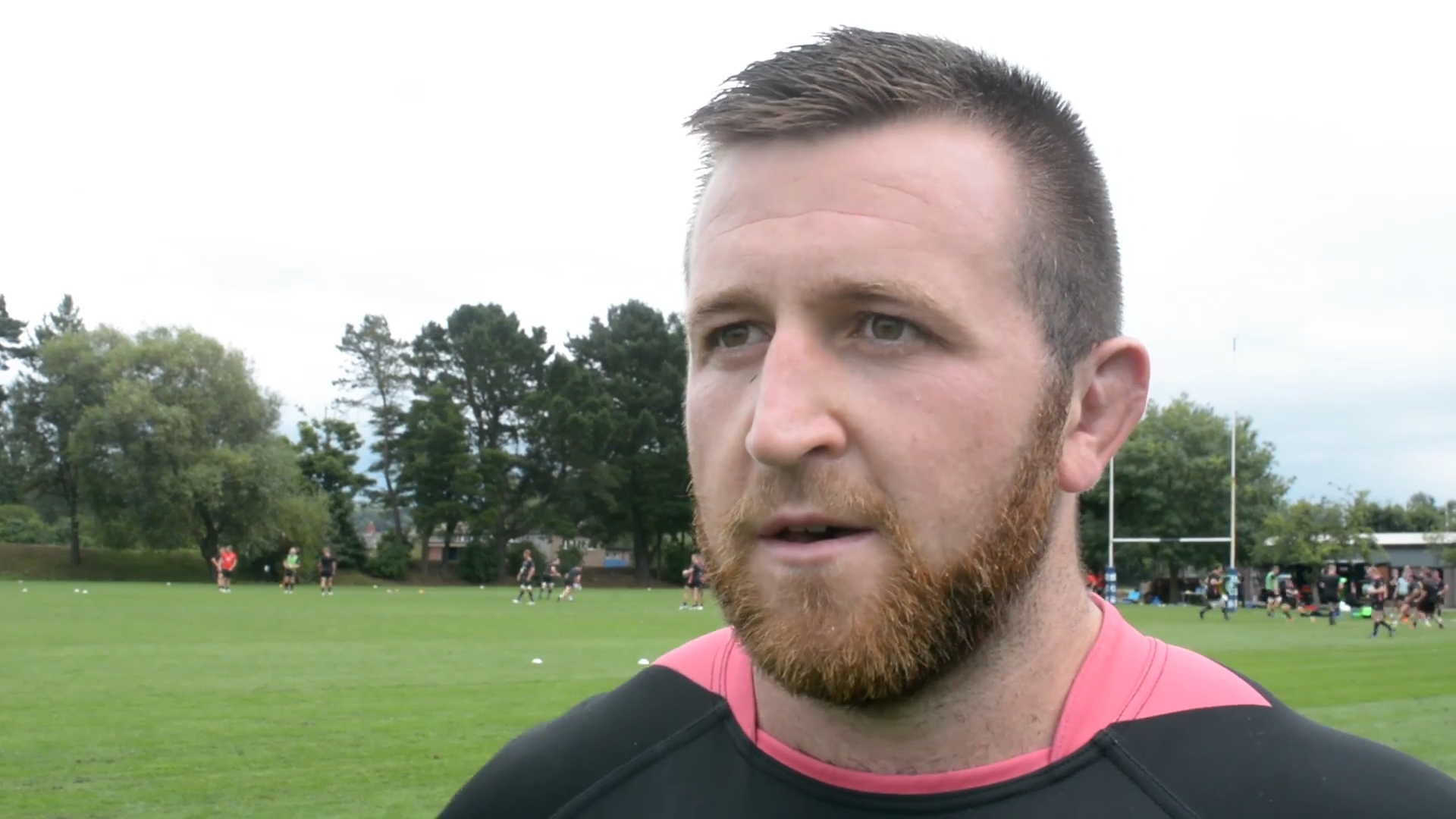 Alan O’Connor discusses how pre-season has been going, what it’s like to have his brother join him at Ulster and expectations for the season ahead.

How has pre-season been going?

It’s been really good. We’ve been building the last three weeks, so this is our last week before we get a regeneration week. A lot of new faces and a couple of younger lads have come in which is great.

You mentioned the regeneration week. I imagine pre-season is a bit different this year with that extended break in the summer. How do you think that’s going to work out?

We haven’t done it like this before. The guys who have struggled with injury and are trying to get back will be in doing a bit of training this week and everyone else will be away doing a few days of tough work by themselves. It’s good to have a mental break as well. The season will be a year to the day if we get to the final so it’s hopefully going to be a long season.

Do you like that idea of working hard for three weeks then a week break and then going back at it?

Yeah everyone needs a break every now and then. With the length of the season it will be pretty taxing physically, mentally and emotionally. So, whenever we have a break you’ve got to make sure you take it and make the most of it to recover.

There’s been a bit of a change both in the playing squad and the management. How have the new guys been settling in so far?

Yeah really good. Roddy (Grant) has come in and really put down his marker in terms of the level of detail he requires. He’s been focusing on rugby conditioning and a bit of wrestling which keeps things interesting. He is really testing the boundaries of boys’ movements and flexibility. 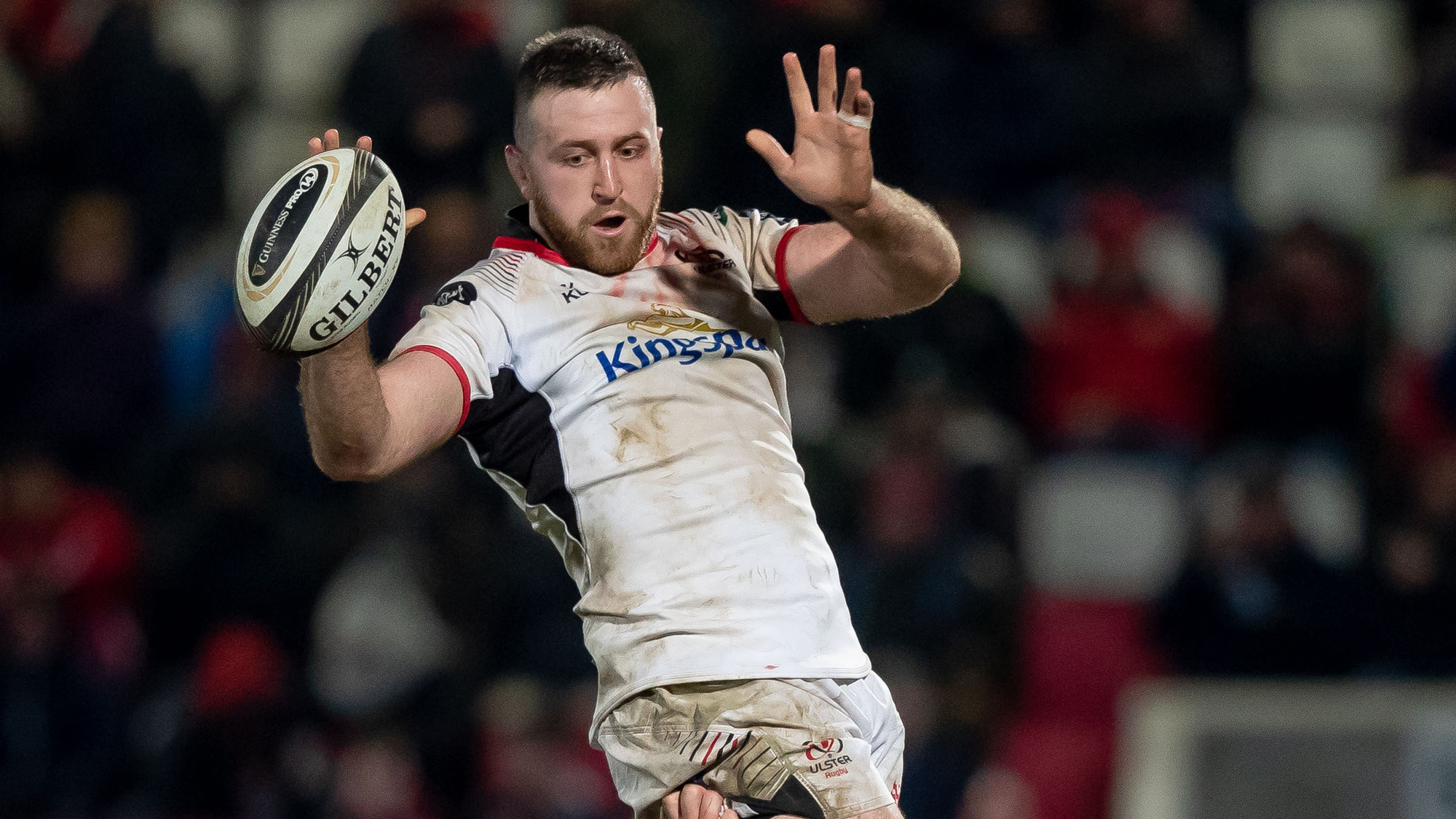 Your brother David has come in this summer. What’s it like having him around?

Yeah really good. He’s living with me as well so it’s just like old times!

He’s earned it. He had been playing really well for Lansdowne last year and St. Mary’s the year before. It’s really good to see another guy who has been sent away and played really well for their club get another shot. Of course, it makes me especially happy because he’s my brother!

What’s the age difference between you and your brother? Have you played with each other much?

When you look back at last season and see Marcus and Matty Rea play with each other – do you look at that and think playing together would also be a nice moment for you and your brother?

Yeah absolutely. At school I played with my older brother who is just a year older than me. Playing with him through school was class. It would be great to line out with David at some stage this season.

Reflecting on last year and bringing that into this year, what is the atmosphere around the squad coming into this season? It was pretty good last year but, knowing Dan (McFarland), he’ll want to push on to the next level this season?

Yeah, we will take a lot from last year and we are happy we are building something. We’ve learnt a lot. We know where we want to go, and we are definitely going the right direction. 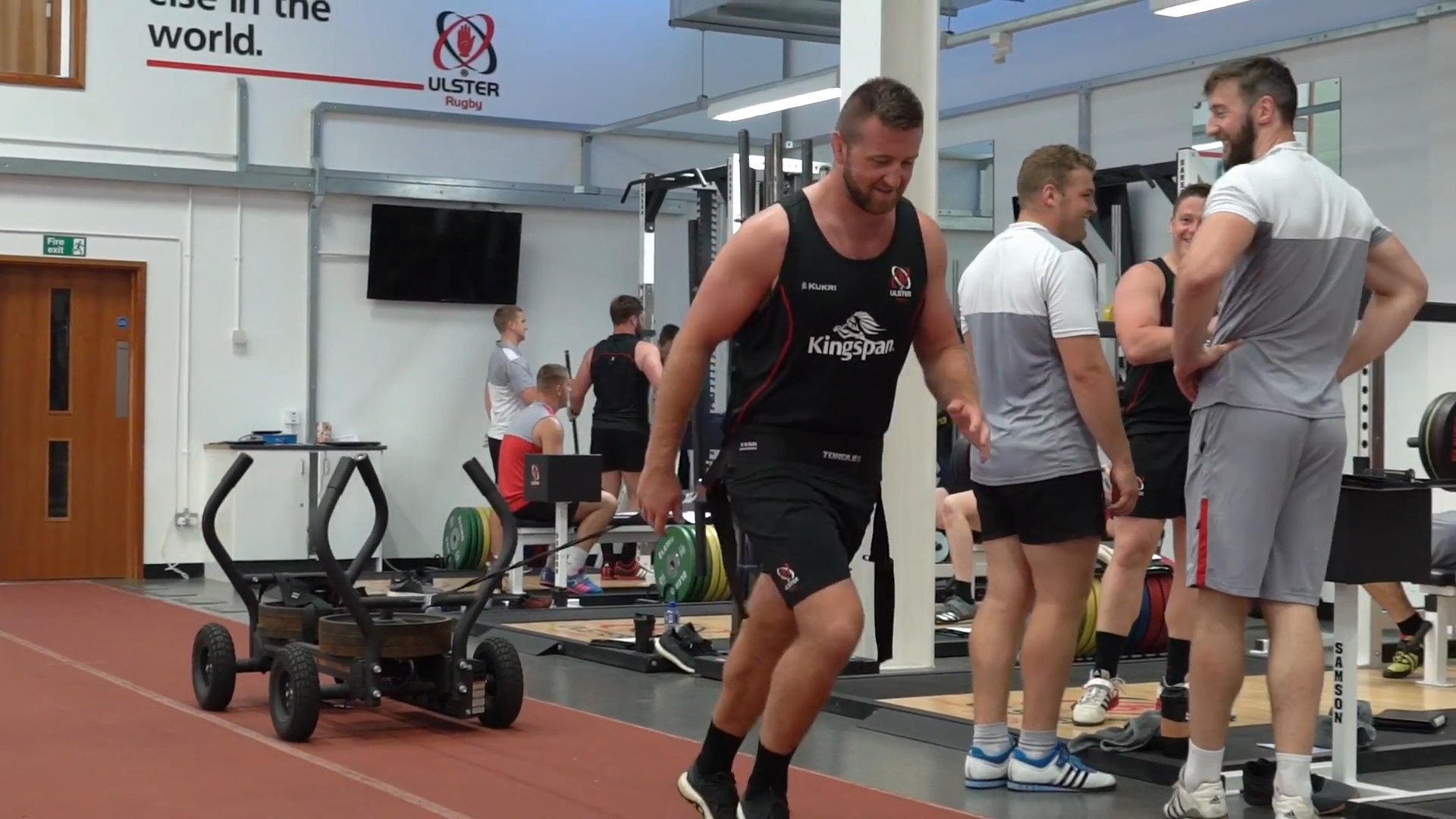 With Rory departing, do you feel any more responsibility to step up as a leader or are there enough other guys who can also carry that mantle?

Yeah there’s enough guys around who can take on that leadership role. Even though a lot of the guys are young there still is a lot of experience there. For example, guys like Kieran Treadwell, Sean Reidy and Stuart McCloskey. All these guys are under 30 and have so many games under their belt. They’re a good group of guys to have around you.

The young guys coming through are not only talented but also seem to have a competitive edge that they’ve brought into the squad. Do you feel that competition in pre-season preparations?

Every young guy who has come in is pushing the guys ahead of them and that’s exactly what we need. Guys can’t afford to get comfortable because if you get hurt for a week that could be your chance gone and someone else comes in. You have to be on the money with your recovery to train and play well so you can put yourself in the best possible position to start.

With your brother joining you at Ulster and moving to Belfast has he been asking you for some advice on settling into life at Ulster Rugby?

Not really. He knows a good few of the lads anyway from underage rugby and has played with and against a good few of the guys. He went to school with Nick (Timoney) as well. I think it’s been pretty easy for him and the guys are pretty sound so there’s nothing really for him to worry about I’d say. 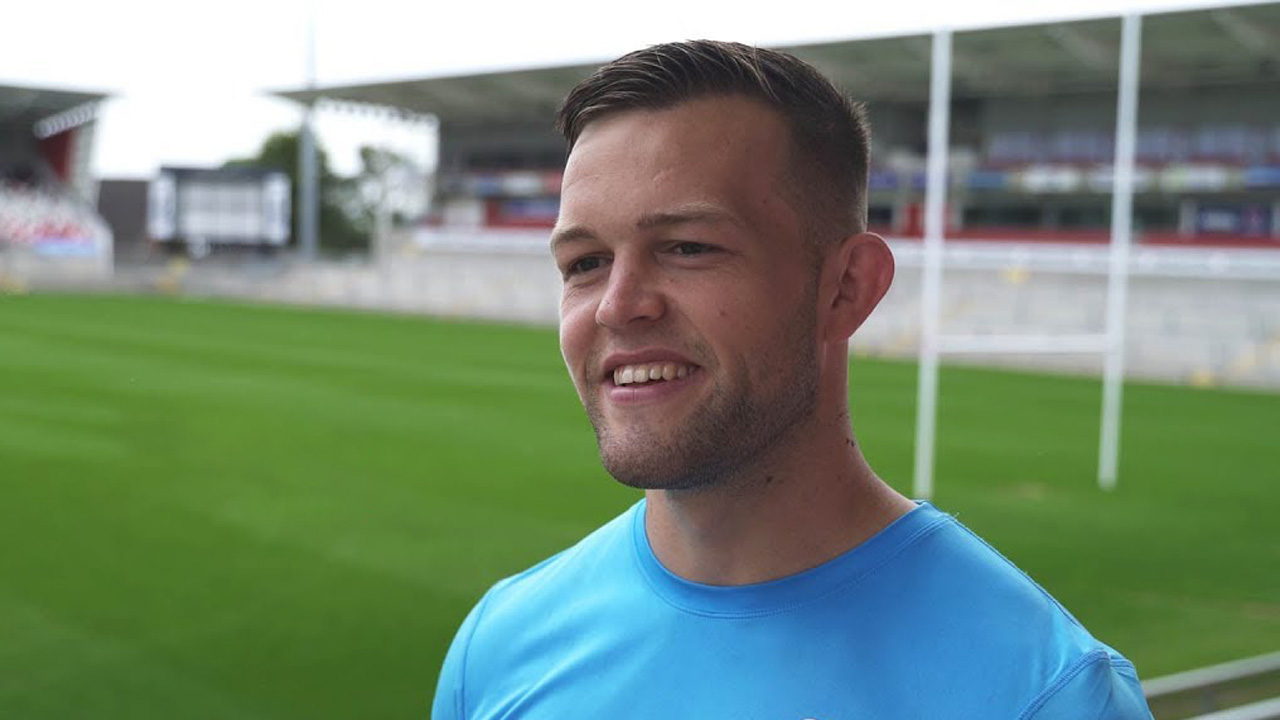