Best confident Ulster have “a lot more to give” following December double over Scarlets. 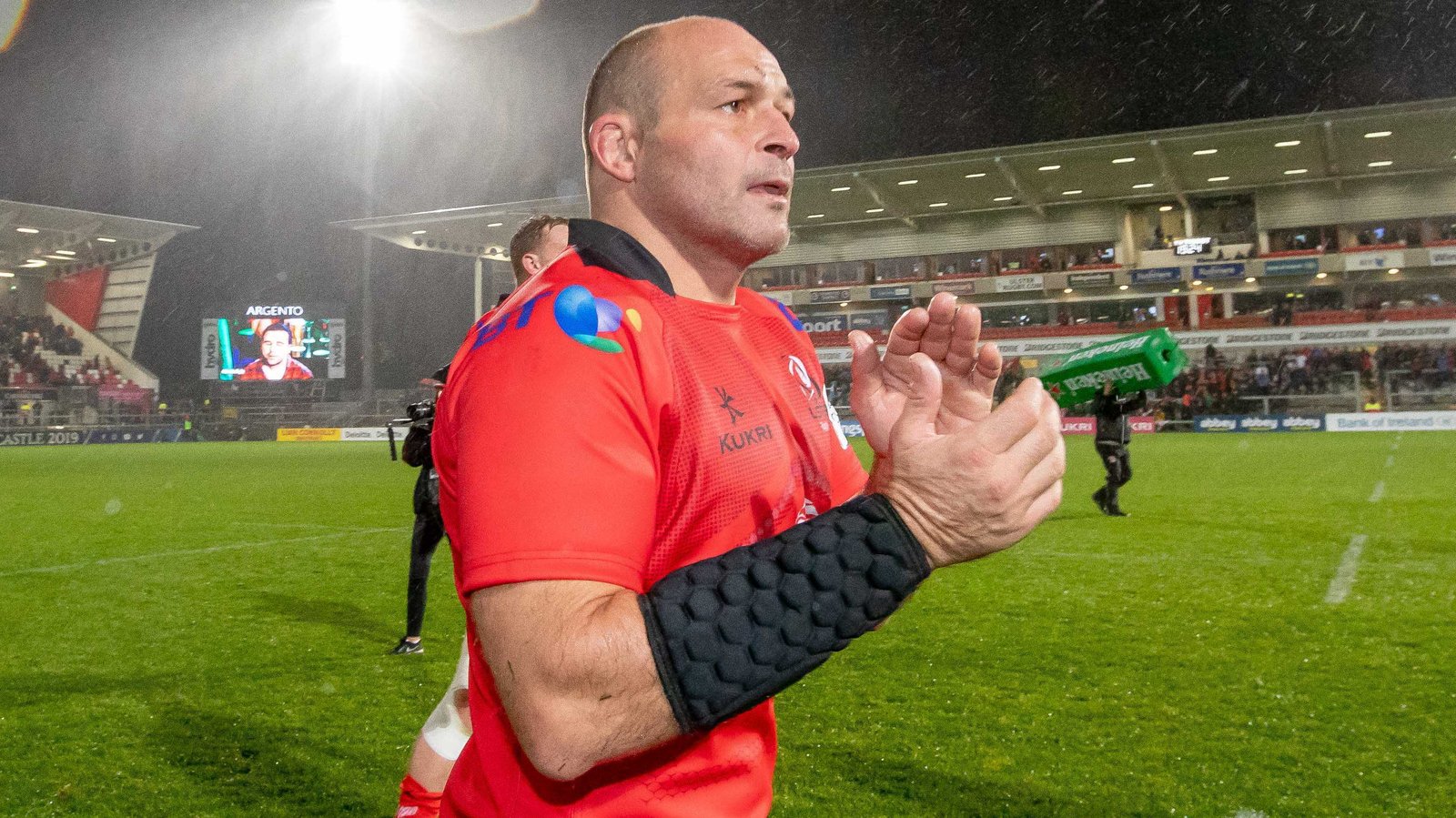 Ulster captain Rory Best – who on Friday night became Ulster’s most capped player in Europe, making his 72nd appearance – cited the growing maturity of the squad as a key reason for Ulster’s recent change in fortunes.

Following Friday’s second bonus point win in back-to-back clashes with the Welsh side, Best explained the work that has gone into training to ensure Ulster dominated the battle up-front.

“Last year and even the start of this year we were getting pushed off the scrum and mauled over. We have really put a stop to that and the boys have stood up. We have worked really hard on it and sometimes when you work hard on things you don’t always see it but in the Cardiff games and these two scarlets games, we have seen our scrum, maul and maul defence really starting to come to the fore. The exciting thing is we feel we still have a lot more to give.”

The developing transformation of the pack under the tutelage of forwards coach, Aaron Dundon and head-coach Dan McFarland has been encouraging. Best notes the significant impact of new recruits but also cites a change in mentality as a key reason for Ulster’s improved forward play.

“You’ve got to bring an edge to it. You see us lining out against teams and we’re maybe a few kilograms lighter or maybe a few inches shorter, but there’s a real hunger and a real want to work together as a pack, scrum together, maul together. It’s nice being part of a pack that wants to be physical and take people on.”

Ulster have benefitted from the emergence of academy player Eric O’Sullivan and new recruit Marty Moore, who have helped to stabilise the scrum. Moore has contributed well since returning from injury, proving himself to be an effective anchor and O’Sullivan’s stock has continued to rise with a series of impressive performances. Best heaped praise on his front-row colleagues following their dominant display on Friday night.

“Marty Moore has stepped up and taken a big lead. He’s gotten himself match fit and got himself into a good place. Eric (O’Sullivan) takes in everything you say to him and wants to try to implement it.”

“Before I went away in the autumn I just couldn’t get comfortable in the scrum with whatever was going on and the boys have worked unbelievably hard. From the first scrum when I came back from the internationals, you sort of fitted in and felt like ‘this feels more like a scrum that can actually try and attack now’.”

The Ulster captain is also encouraged by the emergence of the next generation of leaders in the squad. In particular, former Sale Sharks captain, Will Addison, who has been influential since arriving at the province and Billy Burns, who is always improving, expertly navigating the tricky conditions while at the helm for Ulster on Friday night.

“We did really well bringing in Will Addison, purchasing somebody that brings leadership to the backs. Billy Burns, even though he is quite young, he brings a bit and is only going to get better.”

Best notes the positive feeling around the side but anticipates a difficult challenge on Friday night against their provincial rivals.

“Munster are a quality outfit and they are going to be a test for us. There has to be a bit of a fear factor – if you don’t turn up Munster have more than enough fire-power to turn you over. We had a fairly torrid time against them at the start of the season,” reflects Best on Ulster’s record defeat at Thomond Park in September.

Ulster will hope to keep their momentum going and exact revenge on Munster on Friday (kick-off 7.35pm), the first of three festive inter-pros in the Guinness Pro14.