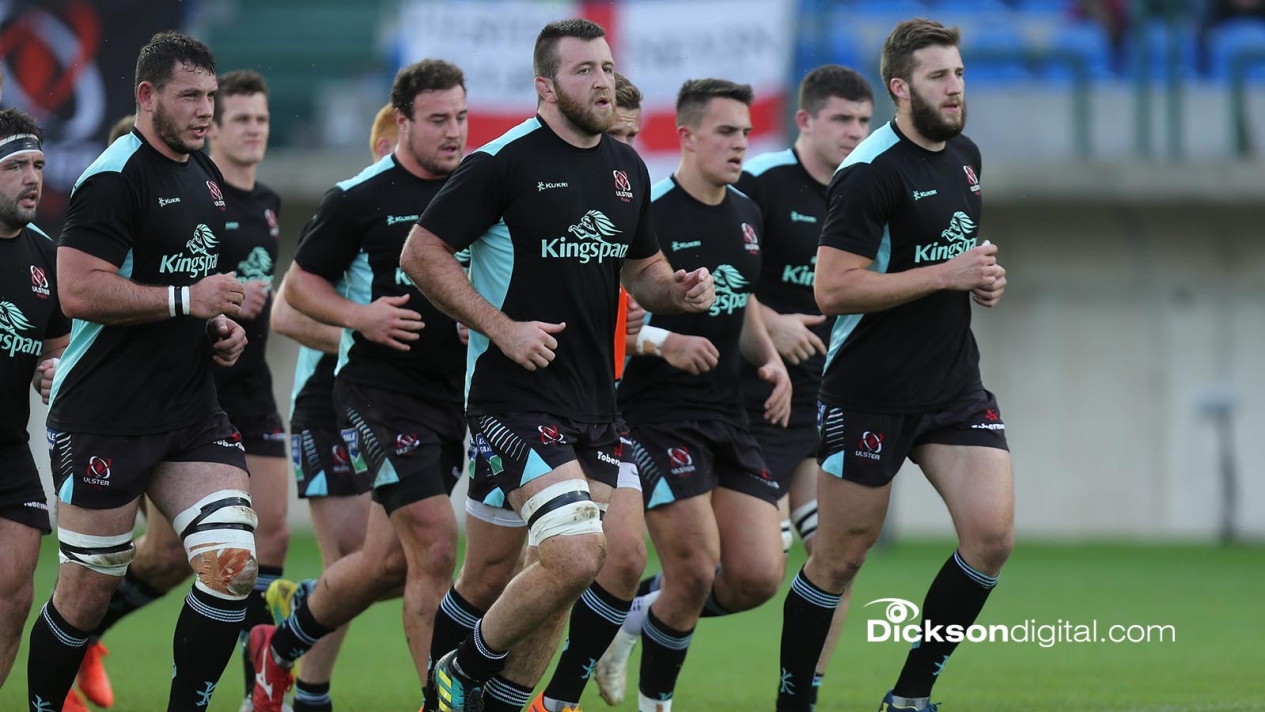 Alan O’Connor says Ulster are ready for the challenge of Racing 92 as the top two teams in Pool 4 of the Heineken Champions Cup go head-to-head at Kingspan Stadium this Saturday (3.15pm).

Both sides are intent on securing their places in the knock-out stages of the competition, but it is the French side, finalists in 2 of the past 3 seasons, who currently lead the way with 19 points, 5 ahead of Dan McFarland’s men.

Ulster are aware of the difficult task they face on Saturday, having been defeated 44-12 by the star-studded side at the U Arena in Paris in October. They started the game well, scoring the first two tries, only to lose momentum and allow Racing back into the game as Finn Russell and Simon Zebo came to the fore.

But O’Connor points out that the French heavyweights will be facing a very different Ulster side in Belfast this weekend, having demonstrated great improvements over the last number of months.

“We have made some really big steps since we last faced Racing away. We actually did some good stuff in the first half hour of that game and then the game got away from us.

“We’re looking forward to turning up all guns blazing and ready to right the wrongs from that game in Paris.

“This is an ambitious young squad and our next step is to reach the quarter finals.”

O’Connor emphasises that the home advantage will be crucial in Saturday’s game, insisting that the return of a raft of experienced players to the starting team will make things difficult for the visitors…

“We’re sitting in a good place in Europe so it’s in our hands. Racing are a good team but we back ourselves against any team at the Kingspan. The French teams don’t have a great record against us at home.

“A lot of boys will be coming back into the team as well so that has given us a boost this week. It will be a good challenge – which we relish.”