Payne: Ulster’s Win Over Rivals Leinster ‘means a heck of a lot’ 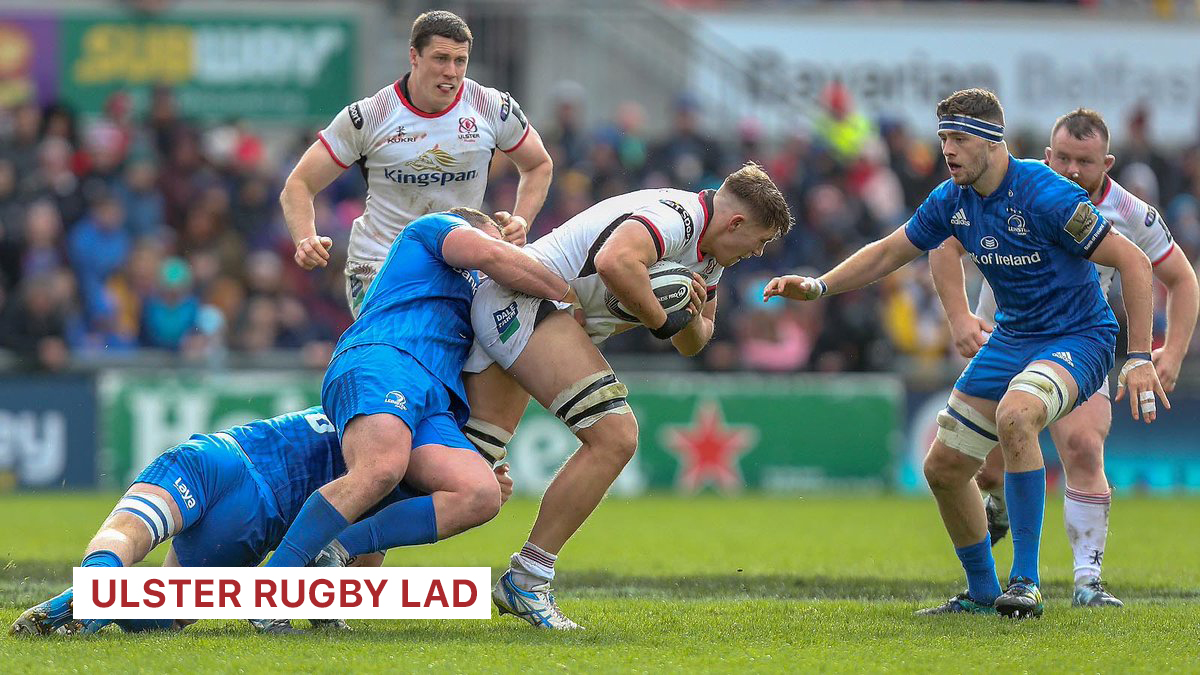 Despite both teams having already secured places in the knock-out stages of the PRO14, Ulster’s joy following their 14-13 victory over Leinster at the Kingspan Stadium on Saturday was apparent.

Jared Payne, Ulster’s defence coach, said Ulster’s reaction at the final whistle demonstrated how much a win over their provincial rivals meant to the squad.

“It means a lot to these boys. They worked bloody hard for that out on the pitch and to get a win means a heck of a lot. The points don’t really matter but for the effort they put in, to beat any Leinster team, it’s huge.”

Payne also heaped praise on the performances of the Abbey Insurance Academy players who featured on Saturday.

“It’s been awesome. 10 academy players have featured this season. The young guys have come in and are hungry to learn. They’re always wanting to chat at training and learn from the older guys. It’s been a joy to work with them so hopefully they can keep up that attitude going forward.” 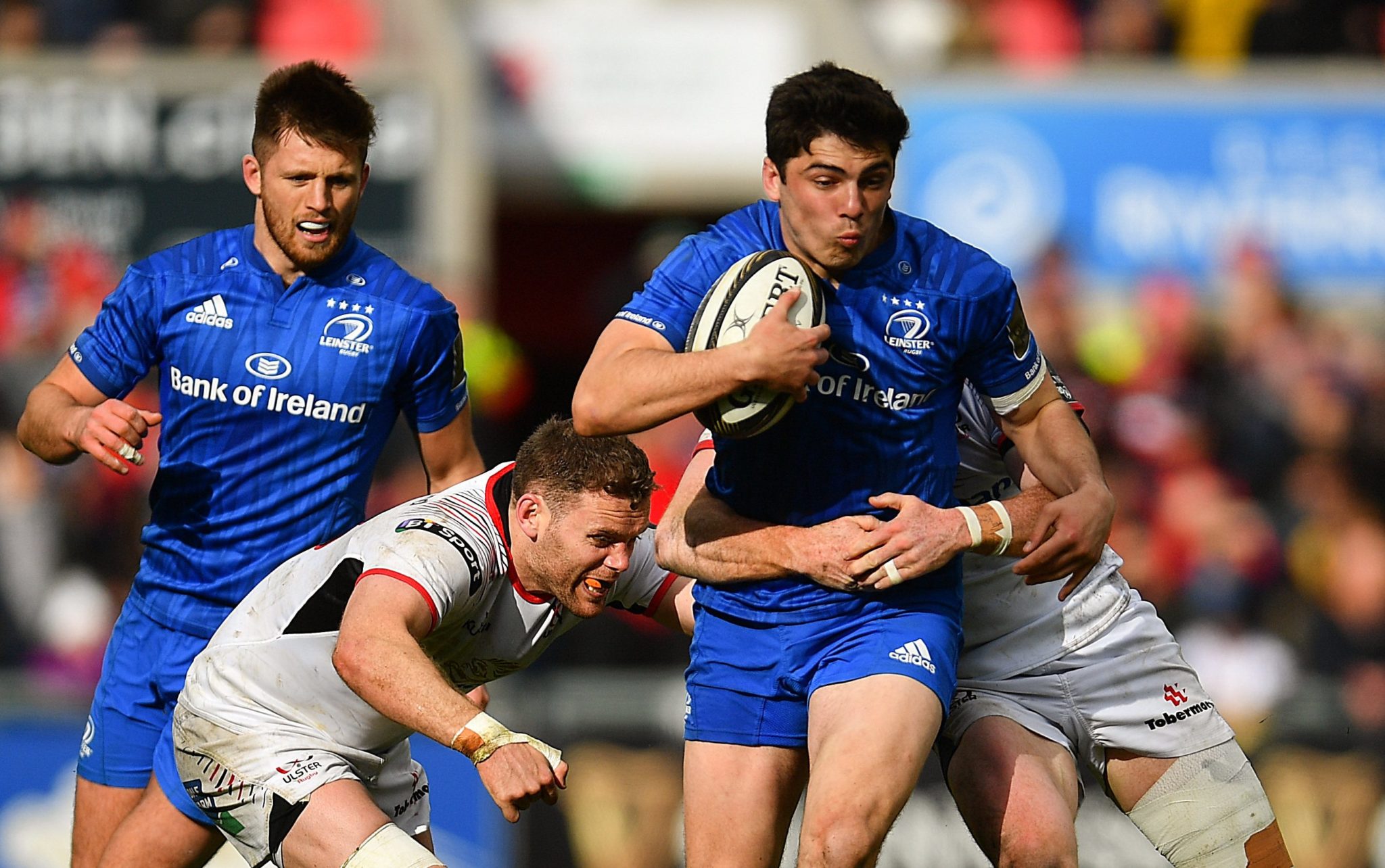 It was a memorable day for debutant Marcus Rea in particular, scoring the winning try and collecting the man-of-the-match award after coming off the bench to join his big brother Matthew in the back-row.

“Marcus Rea was class. He really stood up. He has been working really hard behind the scenes so it’s great to see him get a reward for that and get some recognition.”

Dan McFarland’s men will hope to carry this momentum into this Saturday’s showdown with Connacht at the Kingspan stadium.

Payne notes the squad’s desire to give an appropriate send-off to retiring captain Rory Best and club legend, Darren Cave, who will also hang up his boots at the end of this season.

“It’s absolutely massive what Rory (Best) and Cavey have done. To send them off on a high would be something special. Hopefully they can but Besty knows that rugby can be awesome – but it can be pretty evil at the same time.”

“He’ll do what he normally does, front-up every week and put his best foot forward on the pitch.”

Connacht are the only visiting team to win at Kingspan Stadium this season and they will be back in Belfast on Saturday, 4th May at 5.35pm. The winner will face Glasgow away in the PRO14 semi-final.