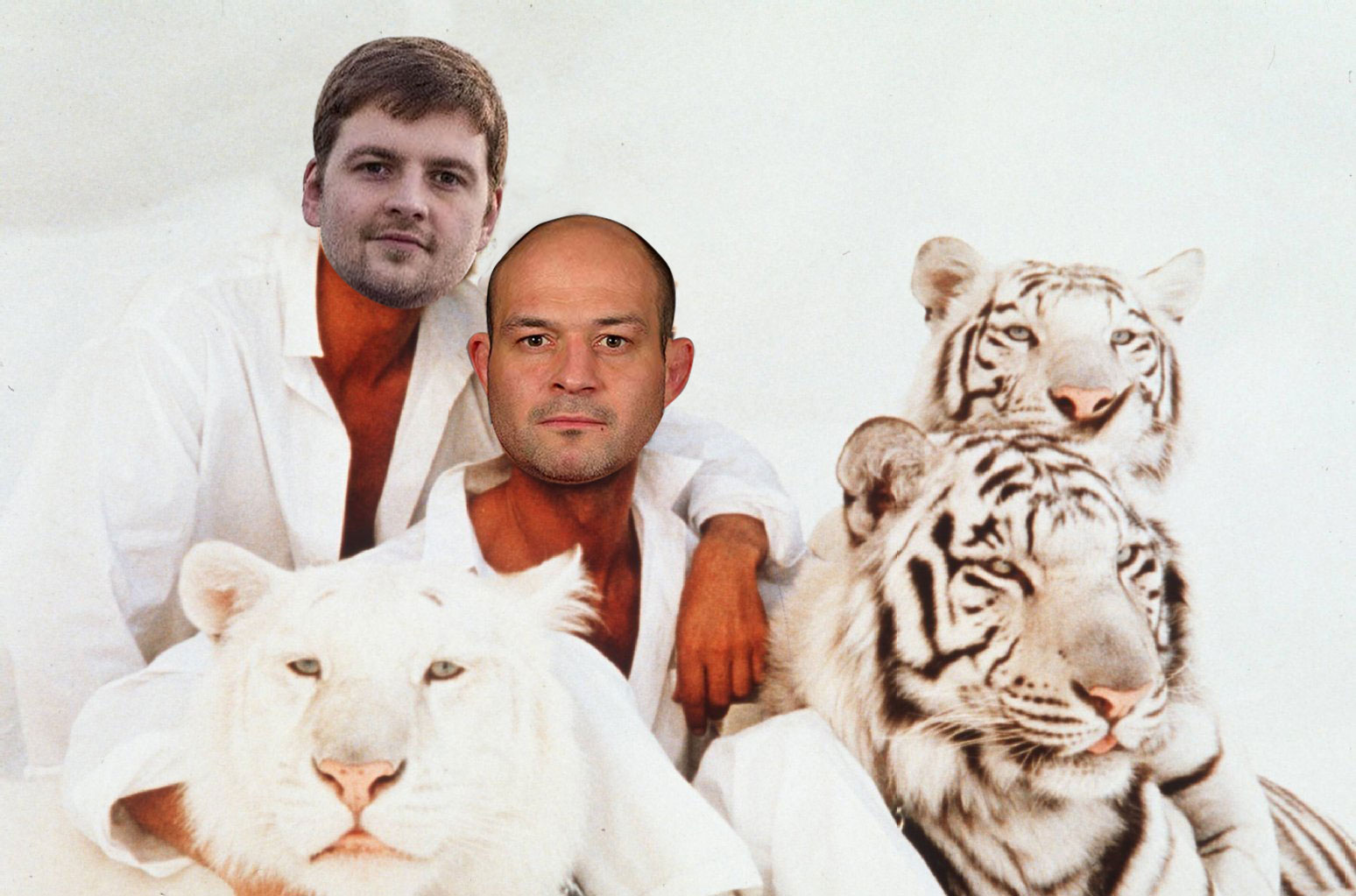 Like a sedated big cat forced to pose for a photo with a gap year student in Thailand, it was hoped that pool 4 bottom dwellers, Leicester Tigers, would roll over and allow Ulster to tickle their bellies at Welford Road.

Of course, Leicester had the cheek to go off script. In the first half the Tigers bared their teeth and took control of the scrappy affair. After an error strewn half for Ulster, the 10-0 score-line looked ominous.

To use a wrestling analogy, thankfully Ulster were able to kick out on the two-count and ‘hulk-up’ to produce a stirring second half come-back. It wasn’t perfect by any means but a win’s a win. All’s well that ends well.

A wise man (albeit who wore a plaster on his face for no reason) once sang ‘it’s gettin’ hot in here.’ 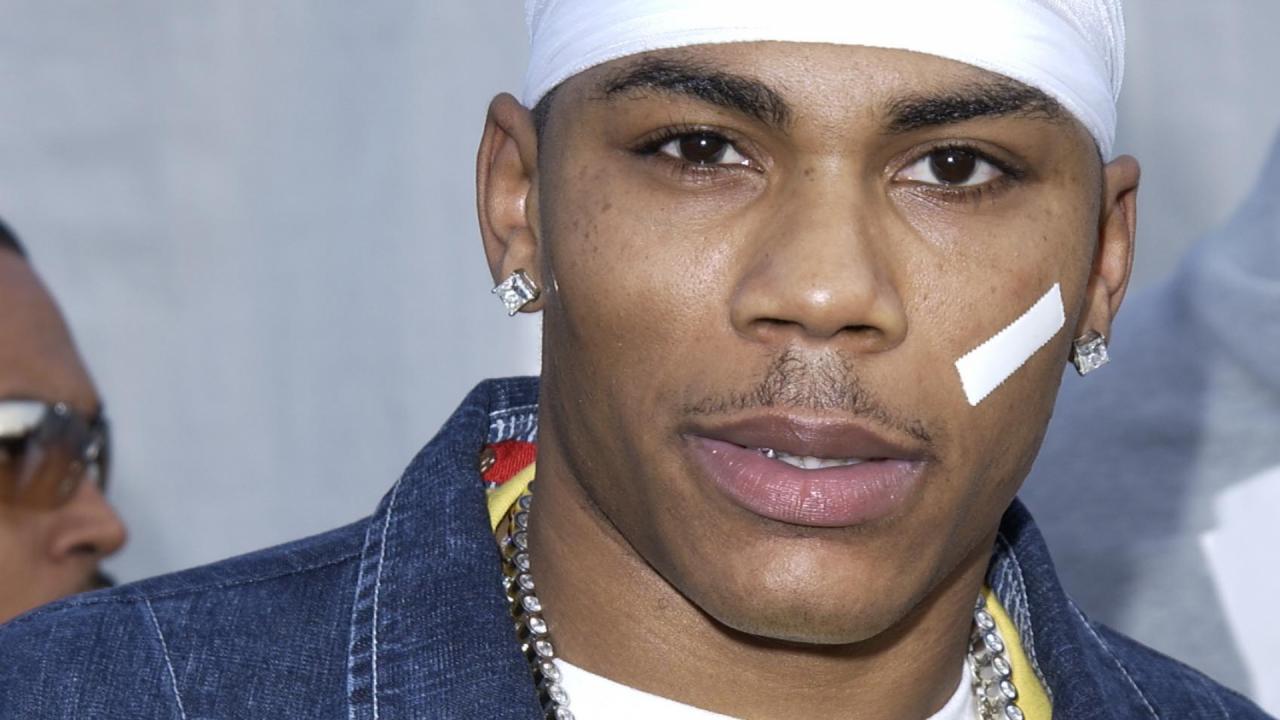 Indeed, things are heating up for Ulster as they have now booked their place in the quarter-finals of the Champions Cup for the first time since 2014.

They will now face Leicester in the quarter final in Dublin and, if Ulster want their European journey to continue after the six-nations, they will have to make monumental strides forward in the coming weeks. First, however, they will turn their attention towards Benneton at fortress Kingspan on Friday night.

With the dust now settled on the much-anticipated clash with the Tigers, it is time to reflect – here are 3 things we learned last weekend.

1. The wisdom of Ice Cube 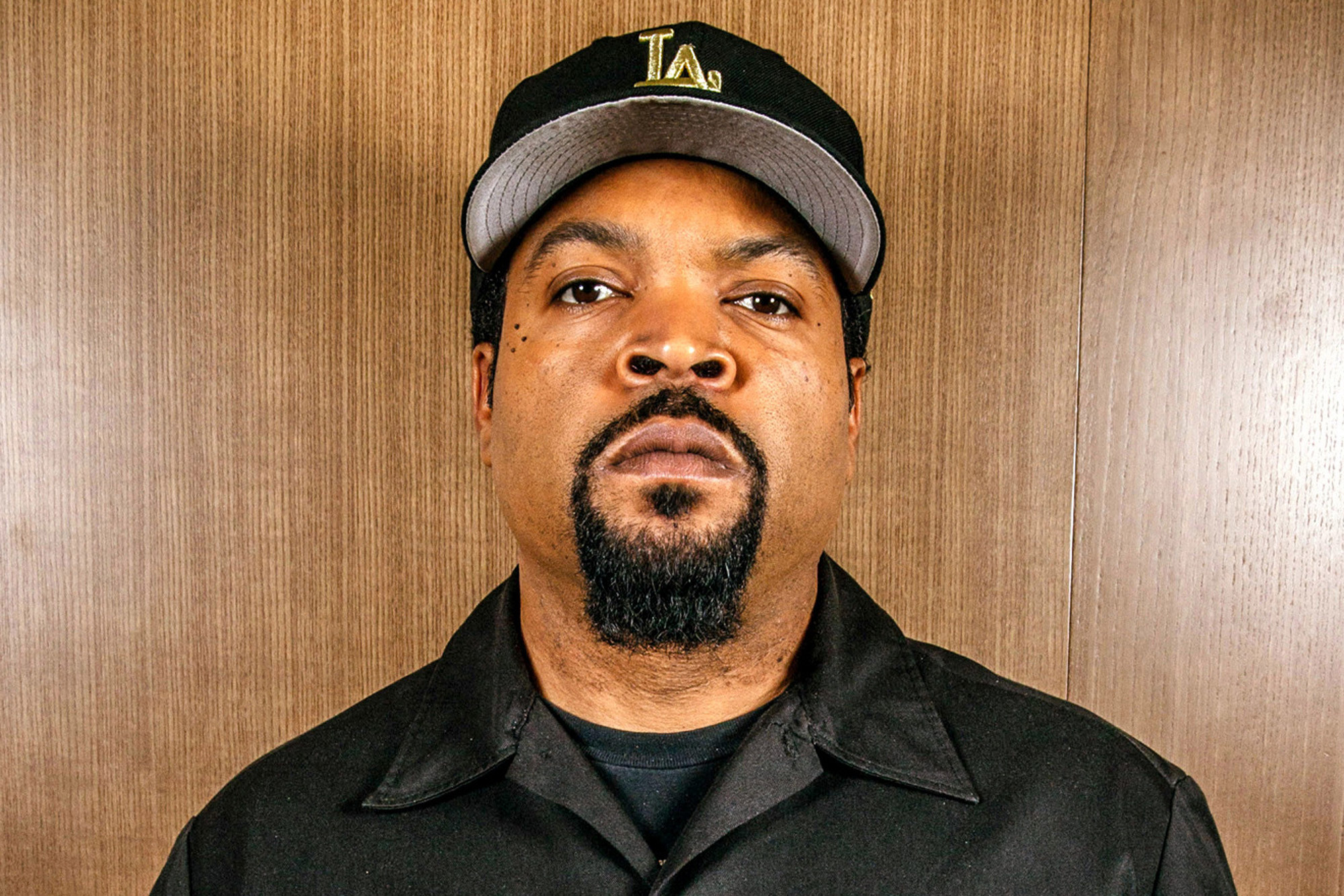 As Ice Cube famously cautioned, it is important to ‘chickety check yourself before you wreck yourself’. In other words, Ulster’s eagerness must be tempered with good decision making or they will be punished by better teams.

Ulster’s mantra under McFarland has been ‘fight for every inch’. This mentality, as their coach says, is the bare minimum he expects from his team.  However, the ability to also ‘TCUP’ (Think Correctly Under Pressure), as Clive Woodward would say, is equally important.

The occasion seemed to get to Ulster in the opening stages. This is perhaps due to the relative inexperience of the young Ulster squad. It was a cagey affair with Ulster at times unable to string a few phases together before coughing up the ball. Miscommunication between the forwards at the breakdown and sloppy line-outs didn’t help either.

To their credit Ulster showed resilience in the second half and found a way to win. However, if they are to stand any chance against Leinster (or any team for that matter) they need to show greater composure and nail the basics, particularly in the first 20 minutes. 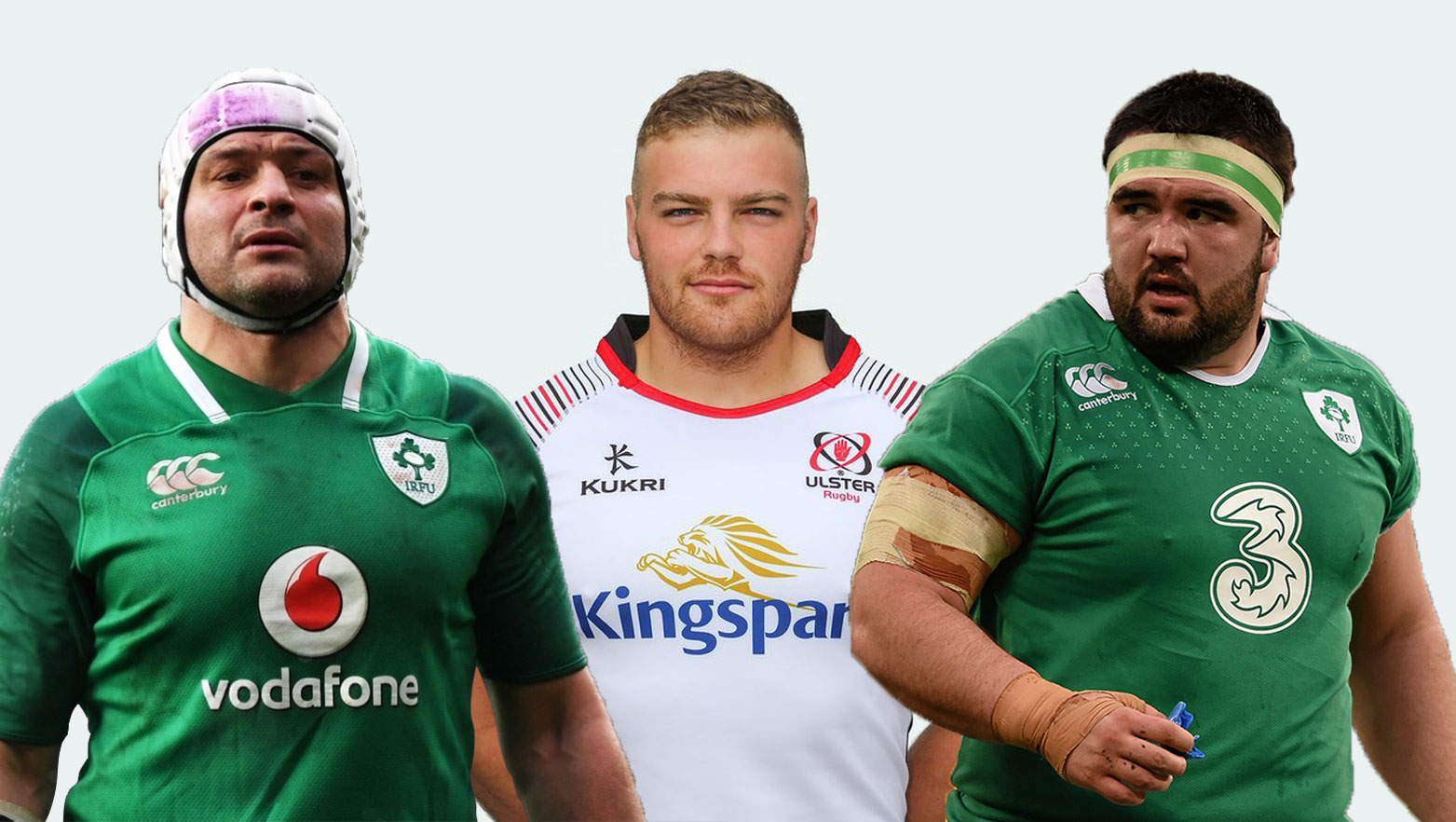 Ulster’s success rests on the broad shoulders of Marty Moore and his front row colleagues. This was evident from the sub-par first half performance from the front-row club.

Having initially struggled in the scrum, Ulster lacked the platform they needed. However, they eventually grew into the game and their hard-work at the coal face proved instrumental to Ulster’s comeback.

So far this season, Moore has been the weighty anchor Ulster have been crying out for and O’Sullivan carries and tackles like an extra back-row. Ulster’s offensive mauling has improved massively, allowing Moore to rumble 2 metres over the line for Ulster’s first try (all that was missing was a swan-dive). Credit must also go to Andy Warwick and Rory best for combining to snatch a crucial turnover when the Tigers were prowling dangerously close to Ulster’s line.

Moore will feel aggrieved at being cruelly overlooked for Ireland’s 6 nations squad and will have a point to prove over the next few weeks. O’Sullivan has been a revelation and has benefitted massively under the tutelage of Best and Moore, both of whom are masters of the scrummaging dark arts. Tough days at the office such as this will undoubtedly help prepare them for a battle with one of the world’s best front-rows in Dublin.

3. Ulster’s new kid on the block 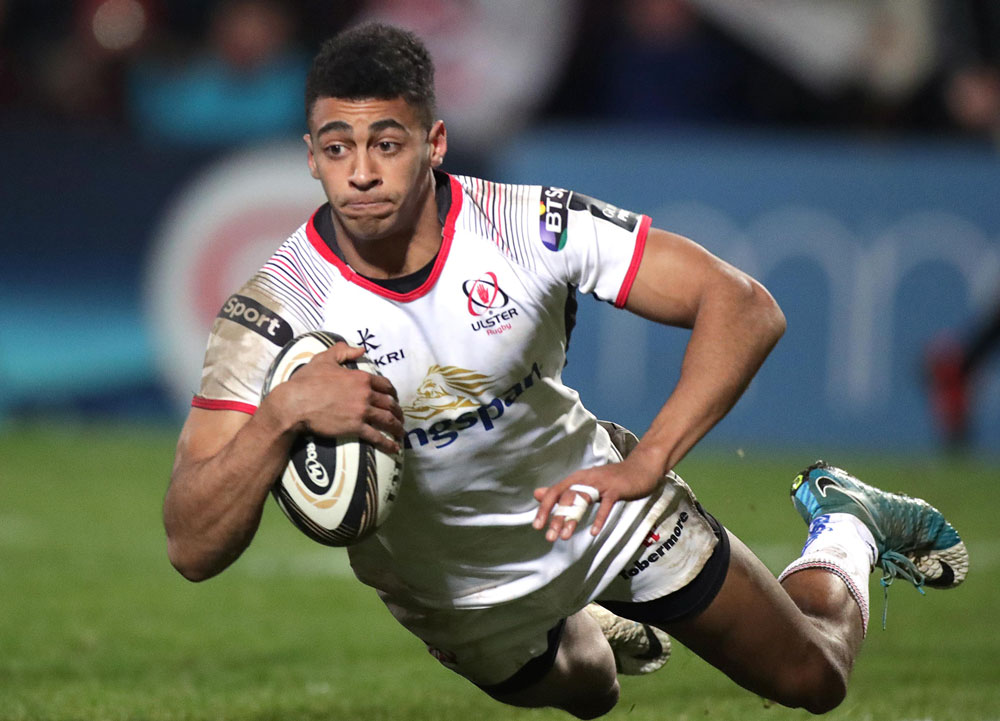 By all accounts, Robert Baloucoune is so laid back he’s almost horizontal. This has probably eased his transition into senior rugby – he seems unphased by the experience and his fitted into the starting line-up seamlessly.

He has pace to burn, an eye for the try-line and, equally as important, is reliable defensively. Except for one unfortunate ‘over-enthusiastic’ tackle in the air, the academy winger has hardly put a foot wrong since his debut. His cover tackle on a rampaging Greg Bateman on Saturday was a thing of beauty. He also took his try well – collecting Burns’ deft chip over the top to scamper in behind the posts.

In terms of playing style and stature, he bears a strong resemblance to one of Ulster’s greatest wingers, Tommy Bowe. For anyone who used to play Football Manager, Baloucoune may well be Bowe’s ‘re-gen’. Without wanting to get too ahead of ourselves, it is hoped Baloucoune will go on to have an equally successful career. Indeed, if he can keep his current strike rate consistent over the next 10 years he will be Ulster’s top try scorer (fingers crossed!). The future’s bright, the future’s Baloucoune.