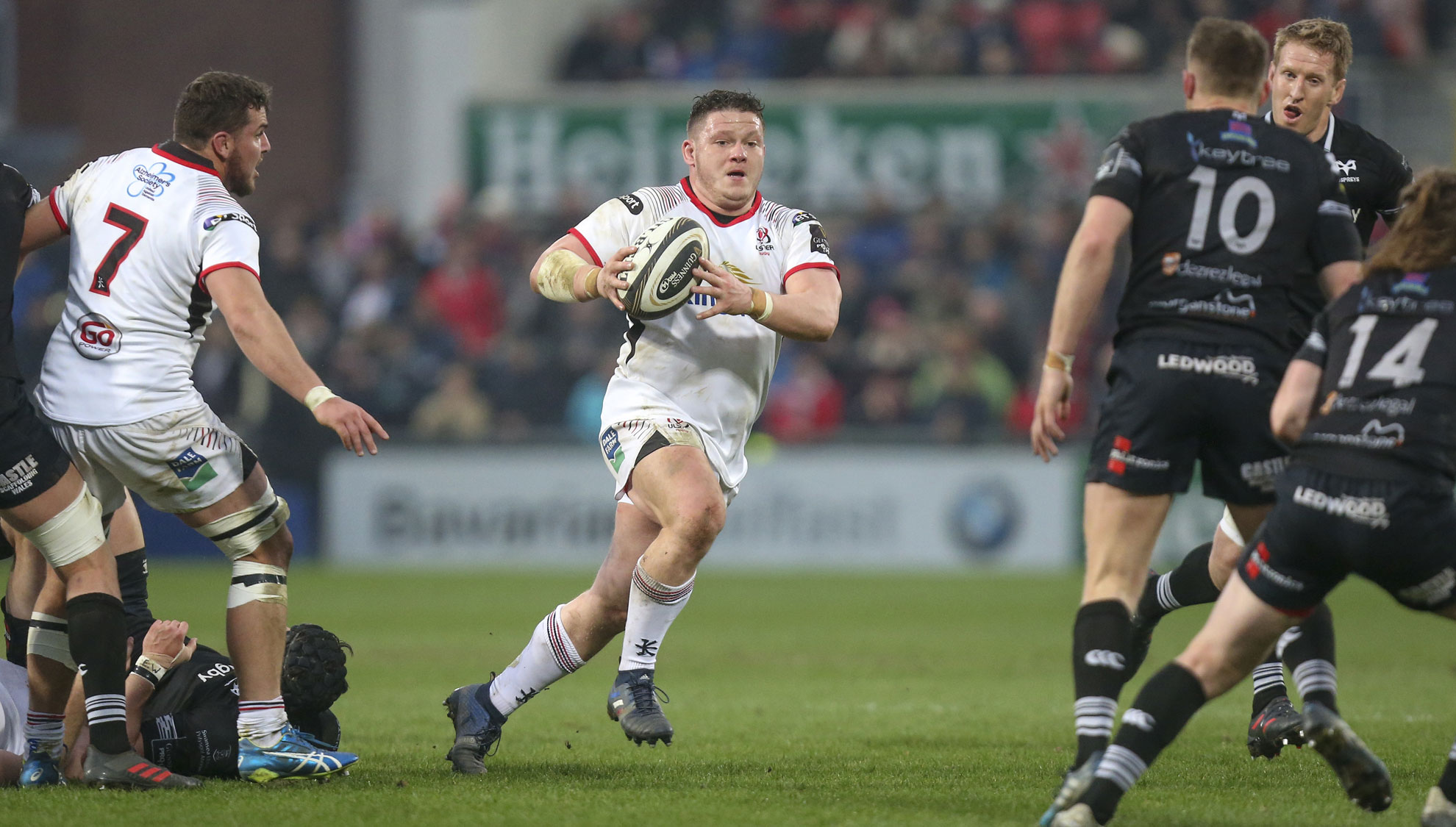 Ross Kane is a card-carrying member of the beefy brethren known in rugby circles as the front row club.

He has become an important player for Ulster, deputising for Marty Moore and becoming an important part of the ‘new generation’ at Ulster.

Here, he chats to Ulster Rugby Lad about his propping destiny, his rugby hero and puppy problems.

Who or what made you passionate about rugby?

My passion for rugby really grew when I joined Methody in 1st year, watching all the older guys and friends of mine make it through and play professionally. 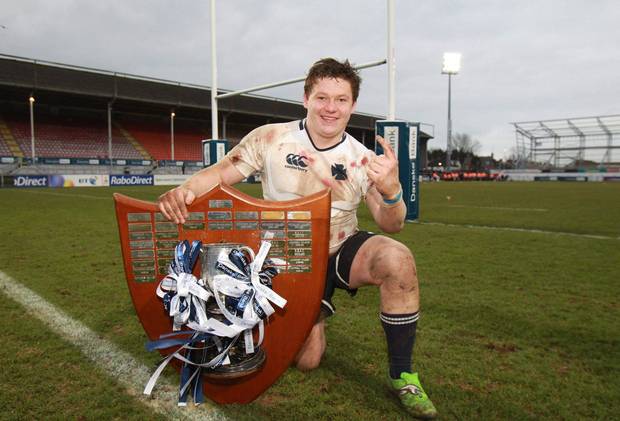 Who was the player you most admired growing up?

It’s hard to look much further than Rory Best for the most admired player growing up as he was achieving what every young player coming through Ulster wanted to achieve. Finally making my debut and getting to play alongside him was a very proud moment for me. 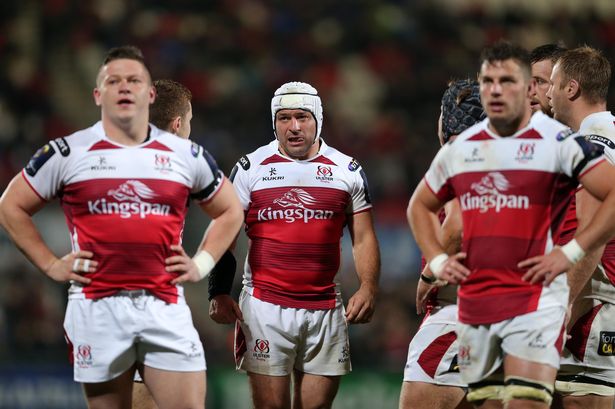 What made you want to play as a prop?

Many people will tell you that you don’t choose to be a prop, being a prop chooses you. Being a bit bigger in school always had me in the front row and I never managed to escape!

What would you be doing if you weren’t playing professional rugby?

If I wasn’t playing rugby, I’d hope to be working in the construction industry as I’m in the middle of finishing my engineering degree. 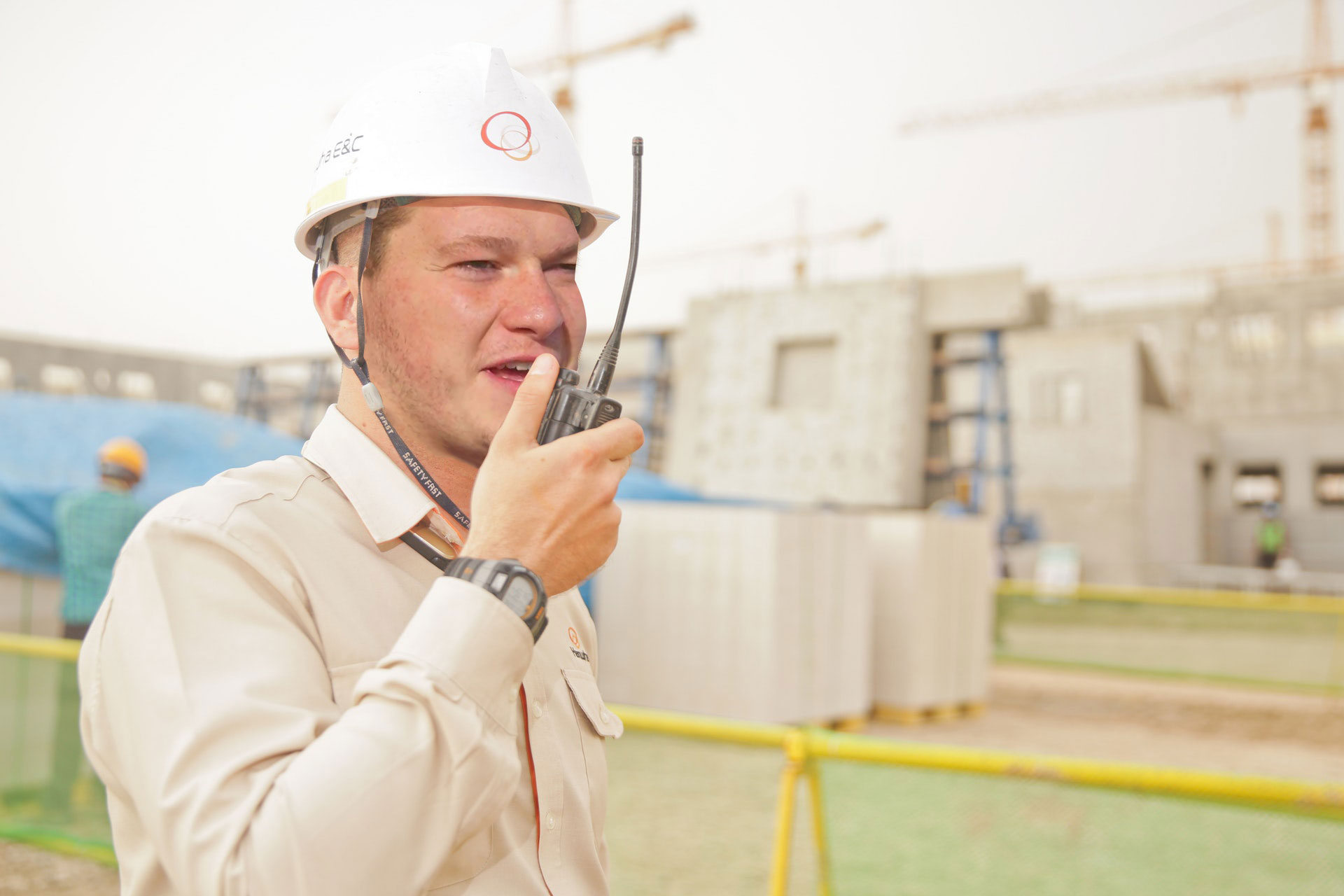 What advice would you give to any young aspiring front row players?

Advice I would give to young front rowers would be to soak up as much information as possible. Small details will put you ahead of other players. 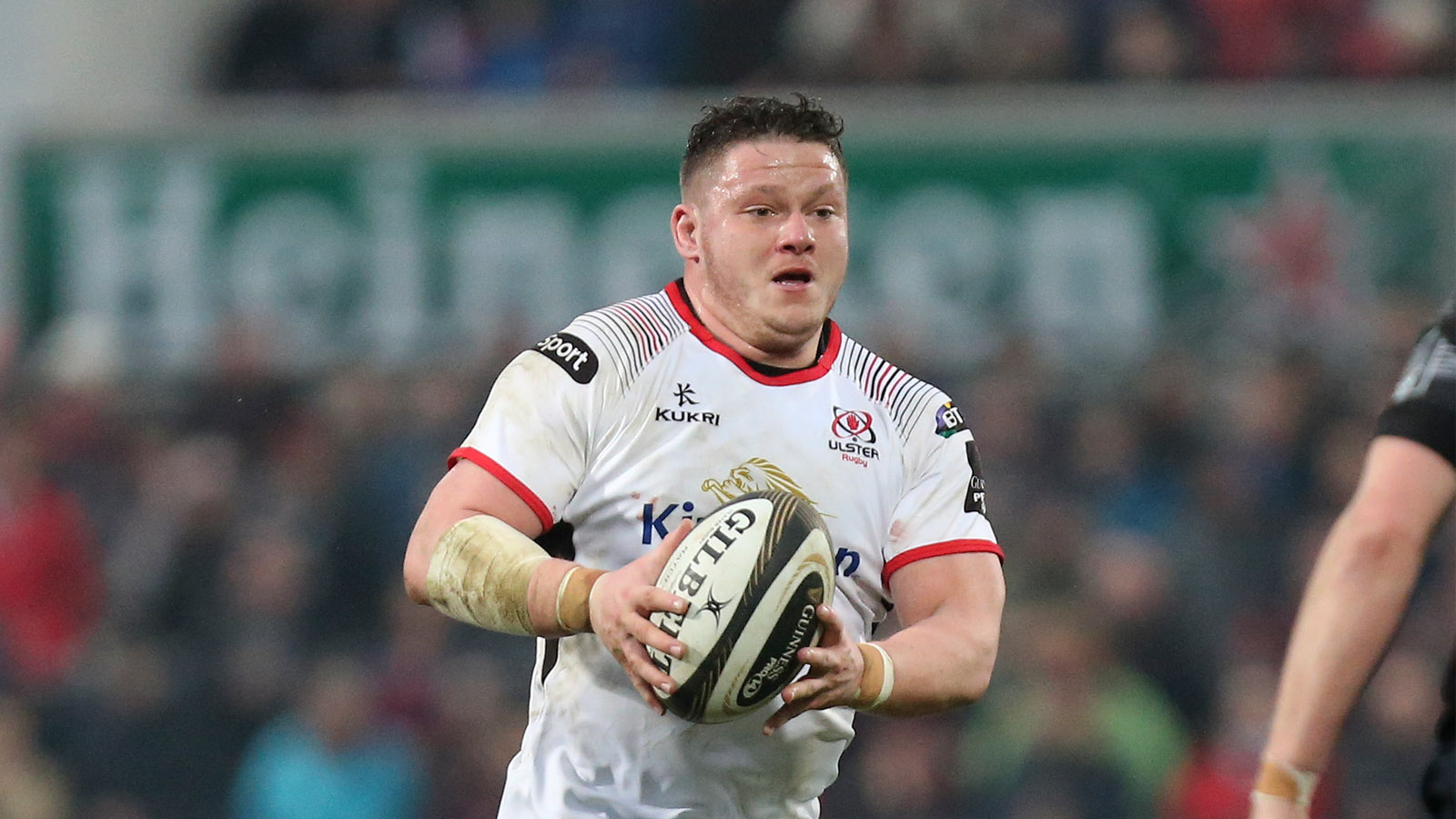 How do you get into the right mindset before a game? Do you have any pre-match routines or rituals?

I don’t have any pre match rituals, as long I know I have prepared well I know I’ll be in the right mindset for the game.

What are your expectations for Ulster in the next few years?

My expectations for Ulster over the next few years are to be consistently putting ourselves in a position to compete at the top level.

Is there a failure or apparent failure that set you up for a later success?

What hobbies/obsessions do you explore in your free time?

I’ve recently just got 2 puppies with my girlfriend so most of my free time will be used trying to teach them to not go to the toilet in the house. 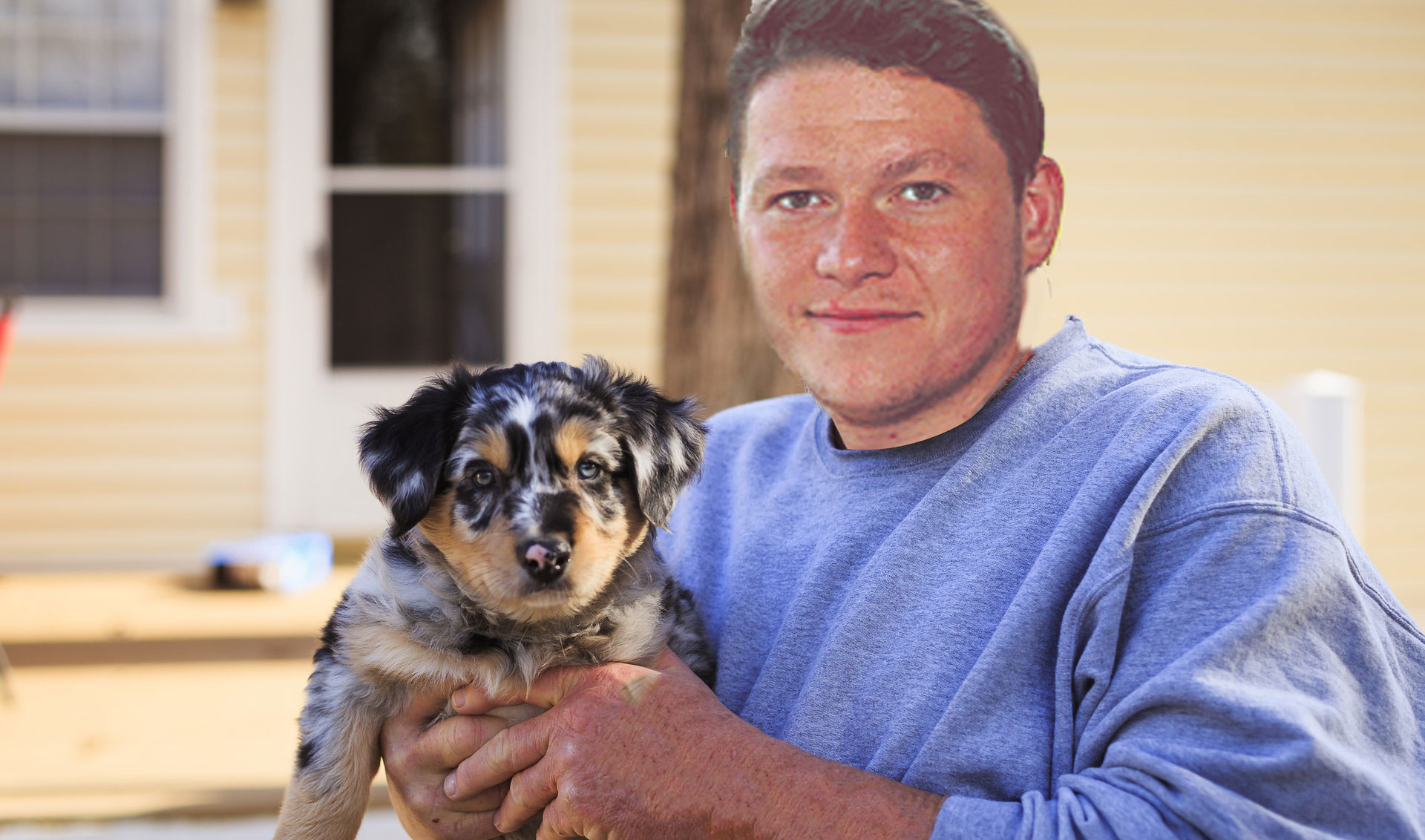