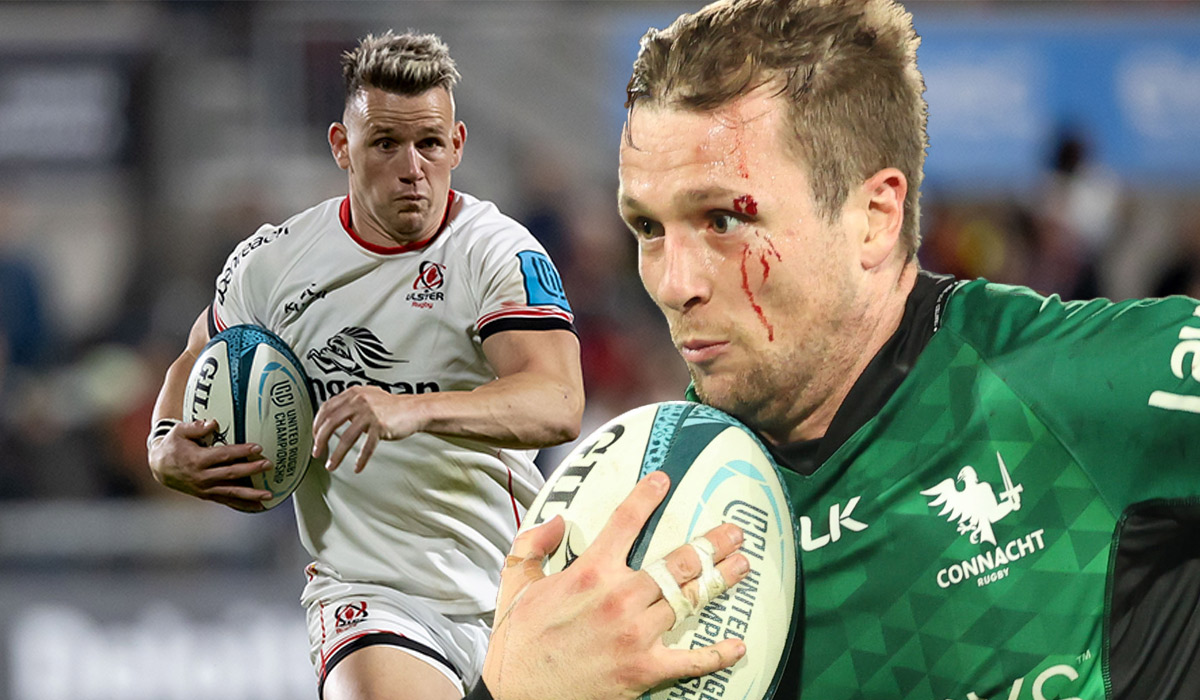 Why Ulster’s lack of ball carriers is hurting them.

Following Ulster’s ‘Dublin De-bagging’ against Connacht a couple of weeks ago, head-coach Dan McFarland mused, ‘It’s something almost intangible about it that some teams definitely have, and we’re searching for that.’

Well, far from being ‘intangible’, Ulster’s many issues were self-evident to many watching.
As the old adage goes, “Forwards win matches and backs decide by how much”. 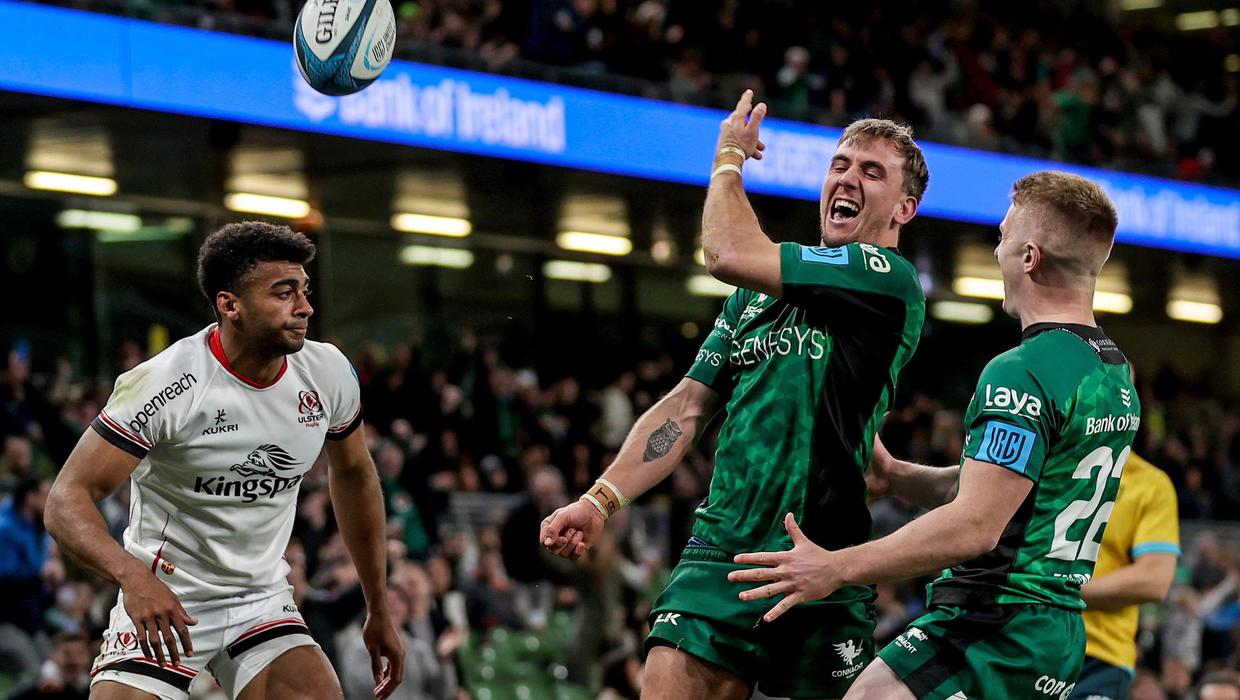 Indeed, the pack failed to provide a platform for Ulster’s potent backline to make any meaningful attacking contribution. This was due to an inability of Ulster’s forwards to carry over the ‘hard yards’.

Ulster’s pack carried the ball for a grand total of 62 metres compared to Connacht who made more than double that (126 metres). Connacht’s pack also had over 50% more carries than Ulster.

To anyone who watched the game, the disparity between both sets of forwards may not be surprising.

Maybe Leinster are an unfair comparator. 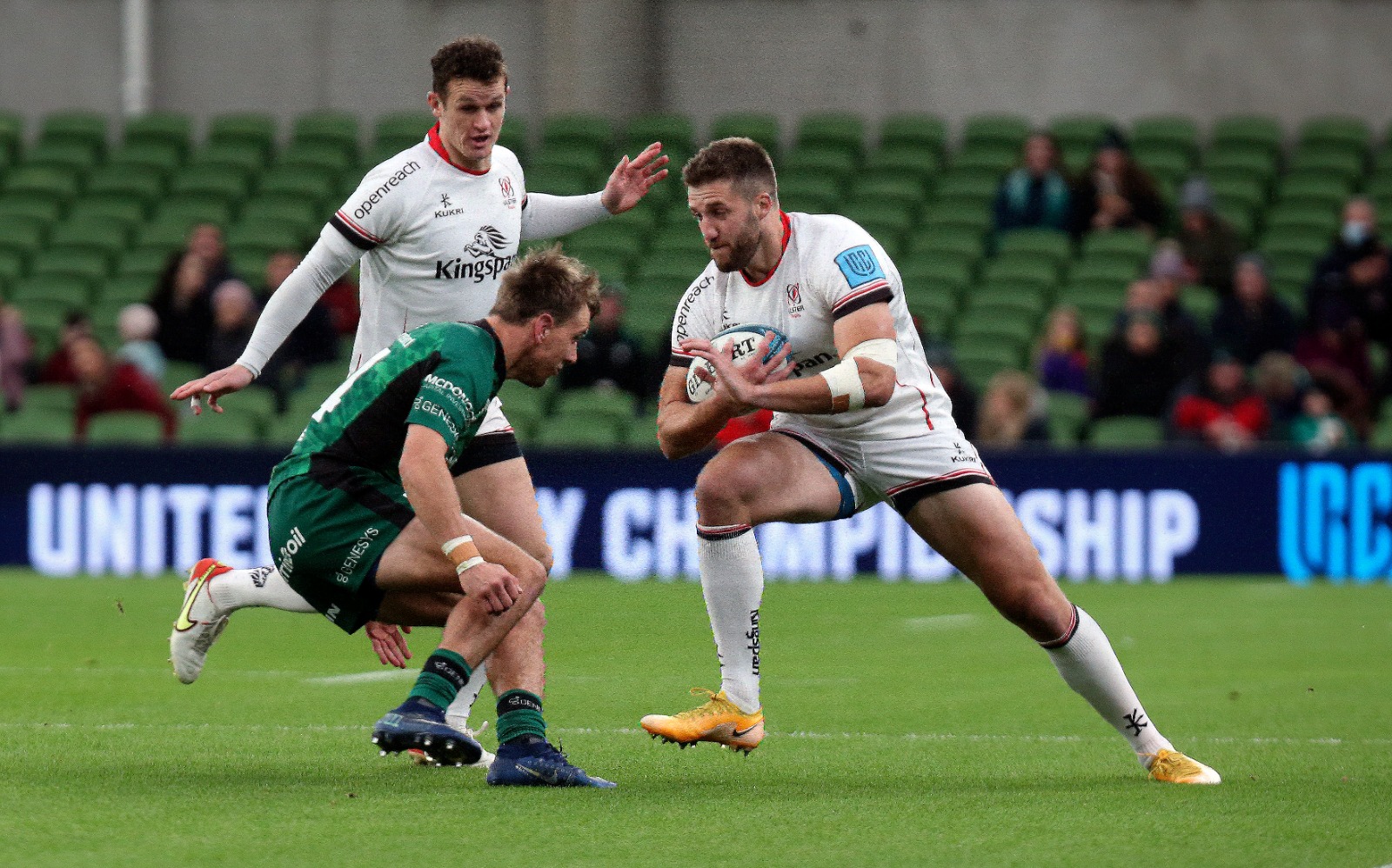 Our other provincial rivals, Munster, managed a collective effort from their pack of 163 metres against Connacht. Their forwards also managed almost twice as many carries than Ulster against Connacht.
Casual observers of the game may wonder why big lads trundling over the gain-line matters in the grand scheme of the game.

The significance of gain-line busting carries cannot be underestimated. A destructive ball carrier who can punch holes in close-quarters around the fringes of rucks can shift the momentum of a game, forcing the opposition defence to retreat, re-organise commit players to rucks and create space for backs to exploit.

Conversely, without dedicated, effective ball carriers, Ulster will be in for a world of pain against quality opposition as we will continue to play off the back foot. As witnessed against Connacht, the lack of a forward-created platform means we have to resort to plan B – box-kicks and ineffectual trucking it up in midfield. The opposition’s defensive line-speed will put pressure on our first receiver and stifle any possibility of expansive rugby. 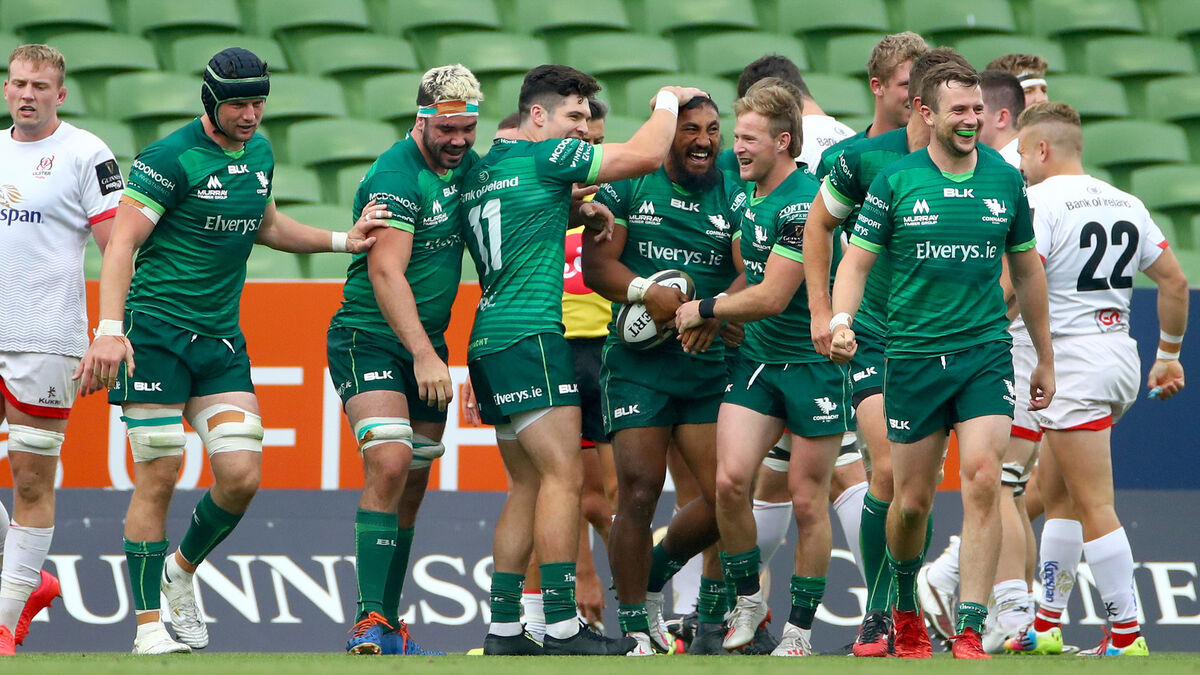 There are plenty of positives to take from Ulster’s start to the season. However, Ulster need to find a way of facilitating our most dynamic ball carriers because, in the current gap between superstar Springbok number 8s, the pack need to share ball carrying responsibility.

As skills coach, Dan Soper did a great job of widening the pack’s skill-set, getting them to the point at which most look comfortable with ball in hand. The problem is they don’t get the opportunity enough and, when they do, they are frequently getting stopped on or before the gain-line. Stats do not tell the whole story in a game as complex as rugby but, on this point at least, the stats don’t lie.

Of course, Ulster still need guys like Al O’Connor who do the unseen work at the coal-face, hitting rucks all day long and making tackles. However, we need a few guys to step up and make ball carrying their ‘x-factor’ attribute. I would propose Tom O’Toole, O’Sullivan, Treadwell, McCann and Izuchukwu (when he’s back) would be capable of stepping into the breach if they are encouraged to make this a key part of their game.

Either that, or wait for our new Superstar Springbok to come and save the day. 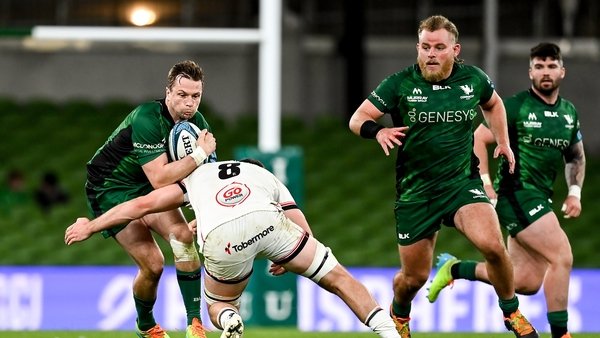